"Annals of Korean Tradition" being published

Jogye Order will publish eight volumes of "Annals of Korean Tradition" in Korean and English by the end of year.

Since last year, the Jogye Order has undertaken a publication project, “Annals of Korean Tradition.”  This three-year project is to produce a definitive record of Korean Buddhism in Korean and English.  It is to serve as an authoritative resource for Koreans and foreigners.  It has a budget of 3 billion won ($3 million).

The Director of the Jogye Order Ven. Jigwan is also the head of the Committee for the Publication of the Annals of Korean Tradition.  He recently said eight volumes will be published within this year:  Seon Dialogue, Culture, Wonhyo, Jineul, Kongan Collection, Precepts 1 and 2, and Collected Inscriptions of Great Korean Patriarchs.  The publication committee was established in April 2007.  For this project, they have employed research specialists, both from within and outside of Korea.

The importance of this project is that these publications will be the standard literature for the globalization of Korean Buddhism.  Not only that, but they will be a great academic resource.  The committee has not followed conventional translation methods.  They have used multiple translators with a multilateral translation technique.  By incorporating diverse viewpoints, they have tried to minimize errors, and overcome the limitations that a sole translator may face.

The first books to be published are Seon Dialogue and Culture.  A publisher has been decided for these two books in Korean, but for books in English, there is not a publisher yet.  The plan is to publish in both languages at the same time in  September.

The implications of this project are even greater considering the current state of affairs.  In the case of Dokdo Island , no matter how deep the history or how wonderful the people, one’s property can become another’s, if the outside world is not properly informed.  The publication of Annals of Korean Tradition is an opportunity to properly educate the world on Korean Buddhism.  The publication committee’s Ven. Midung said, “Worldwide recognition of Korean Buddhism is low compared to Japanese and Chinese Buddhism.  We hope this project will aid the globalization of Korean Buddhism and the globalization of Korean history and intellectual culture.” 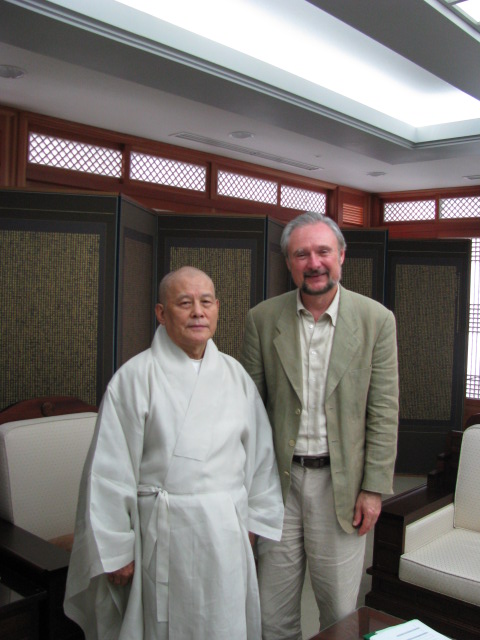 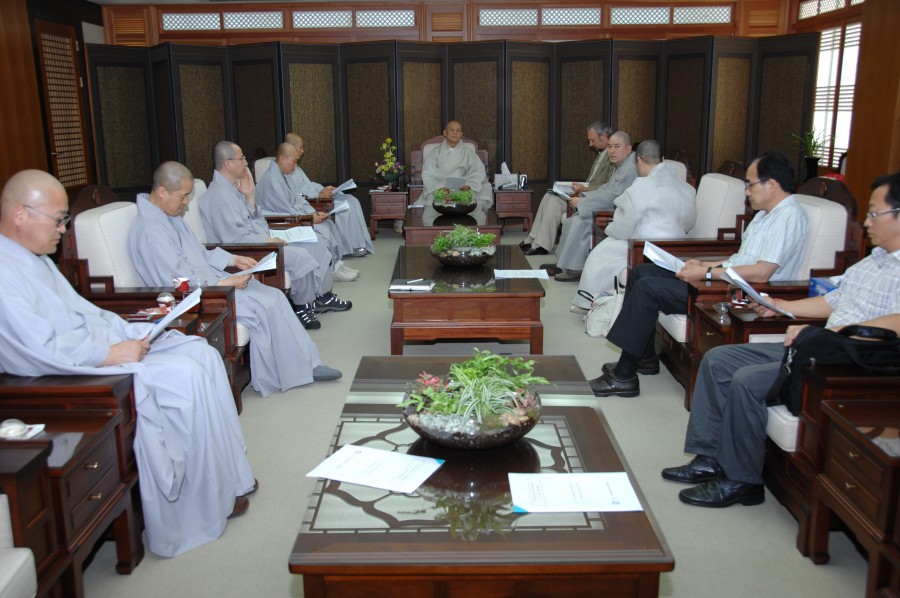