The following are this year’s winners for the various categories:

Over 500 attended the awards ceremony. 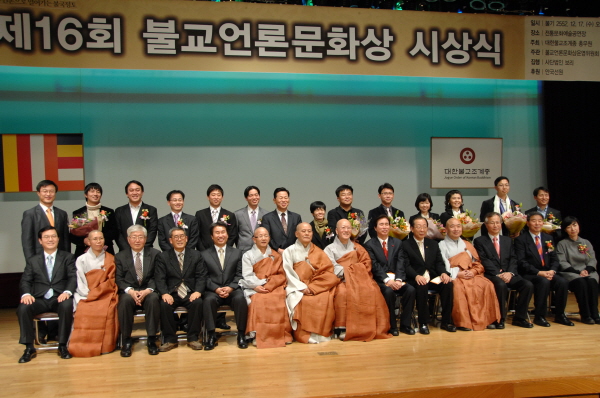