“Buddha Speaks with a New Voice: Who am I?”

Korean Buddhist artworks are headed to one of the world’s cultural centers, London, England. There will be an exhibition called “Buddha Speaks with a New Voice: Who am I?” at the Korean Cultural Center of England in London from April 10 to May 29. This exhibition will display over 60 works by Bak Chansu, a wood sculptor who is designated Korea’s intangible cultural heritage human treasure # 108. Mr. Bak is the curator of the Buddhist Wooden Sculpture Museum in Korea. The exhibition will also display 73 other Buddhist artworks from the museum.

The exhibition came about at the invitation of the Korean Cultural Center of England to share with the world the excellence and beauty of Korean Buddhist art. The subheading of this exhibition is “Who am I?” This came about as result of Bak Chansu’s search for meaning of the Buddha’s truth. In a way, this exhibition will be a step closer to finding the answer.

Mr. Bak explains the theme, “Knowing our self, we don’t harm others. Moreover, we can help make a brighter and more beautiful world.” The artwork from this exhibition will reflect such an idea.

The centerpiece of the exhibition is a creation with the same title as the theme: Buddha Speaks with a New Voice. For 2500 years, images of Buddha have relayed the Dharma with hand gestures and closed lips. However, with the changing times to meet the needs of the modern era of confusion, Mr. Bak thought that a speaking Buddha was vitally necessary. In this vein, this artwork was created. 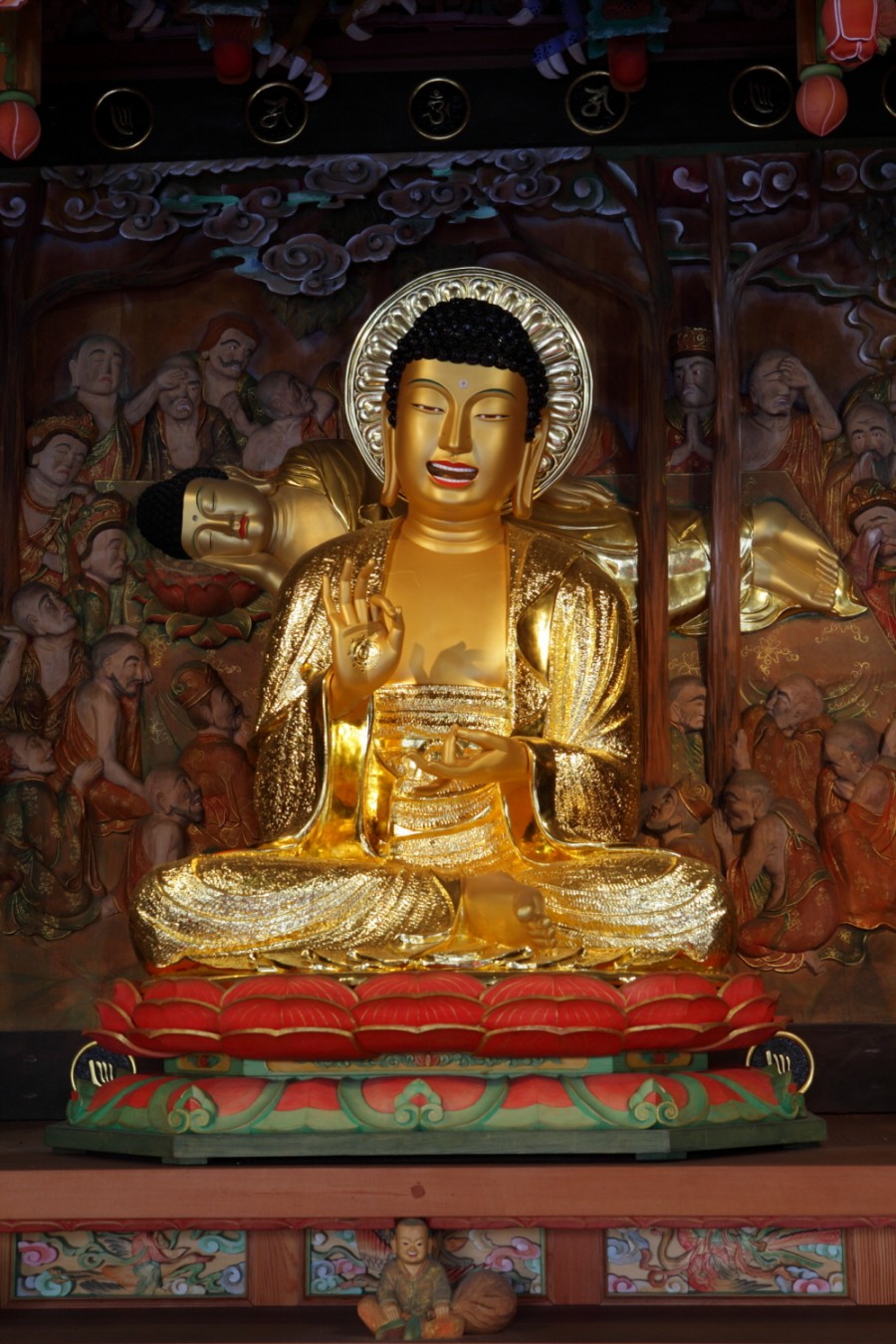 In addition, “Wisdom and Application,” “All things in the Universe,” and “Harmony” are artworks that convey Buddhist doctrine with a modern interpretation. These works are to convey a freshness and familiarity to suit modern people of the world. Additionally, Buddha and Bodhisattva statues, statues of children monks, and other Buddhist sculptures will be on display. Through this exhibition, westerns may come to understand the beauty and meaning of Buddhism. 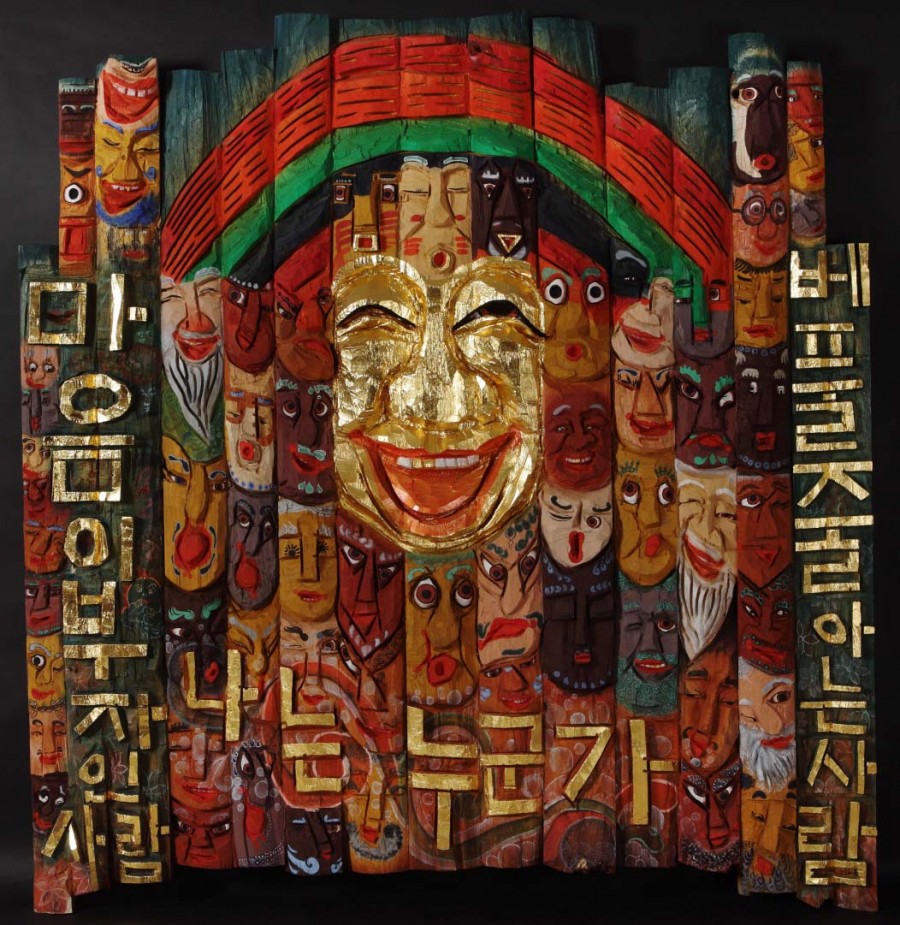 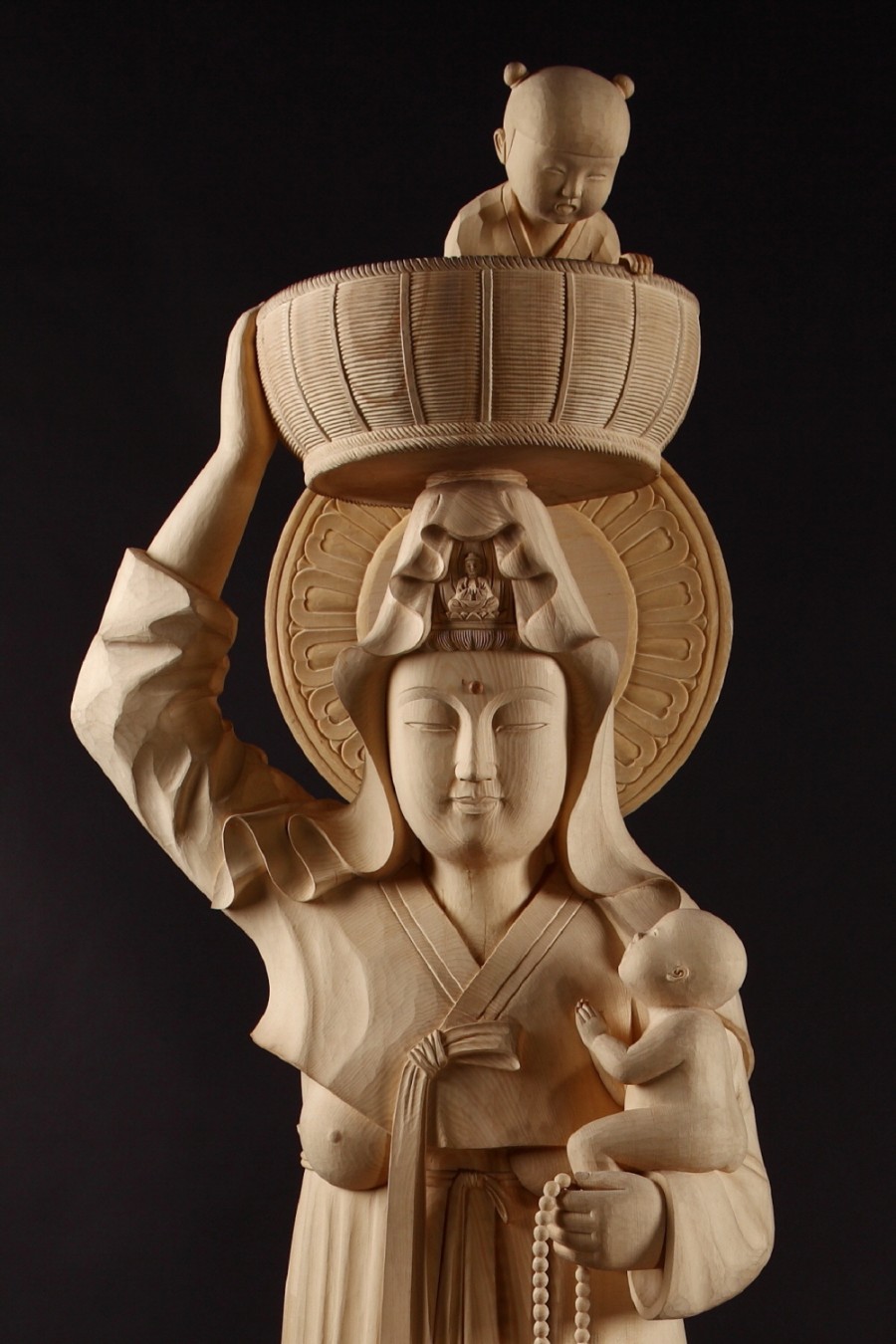