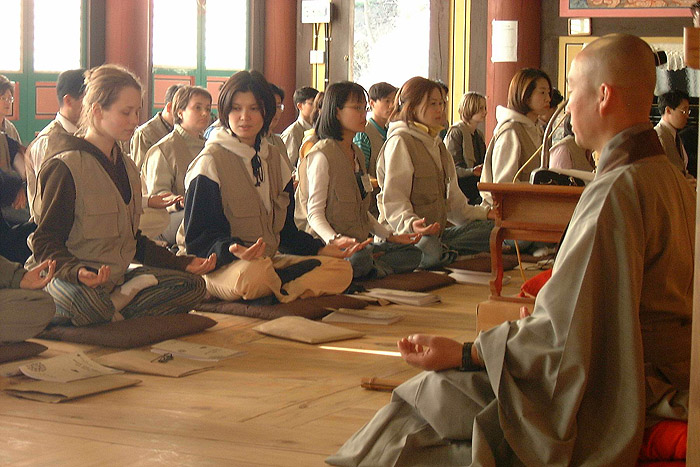 The legislation stipulates the chief mission of the Committee of the Promotion of International Missionary Activities as follows:
1. Training of the specialists on the overseas missionary activities including interpreters and translators of foreign language.
2. Establishment of international site to promote missionary activities through internet.
3. Support and management of overseas inspection and tour
4. Management of the organization of sponsors and funds

The legislation also stipulates that the committee will be composed of nine members including a chairman who must have a fair experience of overseas missionary activities along with a firm resolution with the status of the Jogye Order monk. The committee members will be appointed by the Executive Director of Bureau of the Missionary Activities of JOKB.

The members of the committee also must have an experience of overseas missionary activities with special skill and knowledge. The members will be appointed by the Executive Director of Missionary Activities on the recommendation of the chairman, but the Director of Missionary Work will be a mandatory member of the committee. The tenure of the chairman is two years and can be reappointed.

The regular meeting of the committee will be held once a month. The occasional meetings will be held by the request of the chairman when it is deemed necessary or by the request of one third of the committee members. The resolution will be passed by the attendance of one half of the registered members and in favor of majority vote. The legislation stipulates the chairman to submit a quarterly report on the important missions to the Executive Director of the Missionary Activities.