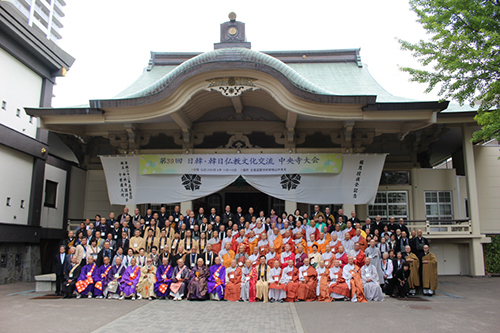 The 39th meeting held on June 12, in Sapporo

Discussed the topic of ‘the environmental issues and Buddhism’

“The disciples of Sakyamuni Buddha in Korea and Japan will work hard with the unwavering faith in his teachings and great compassion in order to expand the cultural and religious exchanges between the two countries and move toward the world peace and harmony.” 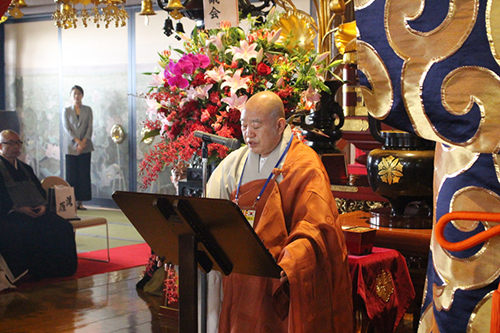 In his congratulatory speech, Ven. Wonhang thanked the Japanese Buddhists saying, “There are many Koreans buried in Hokkaido who were killed during the World War II. I would like to thank the Japanese Buddhist community for taking actions to heal the past wounds and bring about historical reconciliation, such as dedicating memorial tablets for the Korean war dead. Both countries must continue to work together to bring a wise and compassionate closure to the old wounds and create hope for a better future.” He also comforted the Japanese people whose homes were destroyed by the earthquakes and typhoon last year, which hit Hokkaido especially hard. 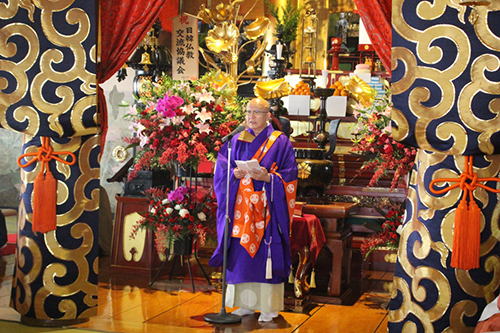 Ven. Fujita Ryujo in his opening speech said, “I hope this conference will serve as a venue where a deeper understanding and friendship will blossom between the two countries, against backdrop of Hokkaido’s amazing natural beauty. My sincerest wish is to contribute to the propagation and development of Buddhism as well as to the well-being of the general public by deepening people’s understanding on how to improve their mind.”

The theme of the 39th conference this year was “the environmental issues and Buddhism.” An Academic seminar on this topic and the Dharma ceremony dedicated to the world peace were held as part of the conference. Professor Byeongin Lee from Busan University and Ven. Komine Mitsuhiko presented the papers each titled as Eco-friendly Tradition and its Values as Heritage and the Relationship between Environmental Issues and Buddhism – Understanding of Interdependent Origination. 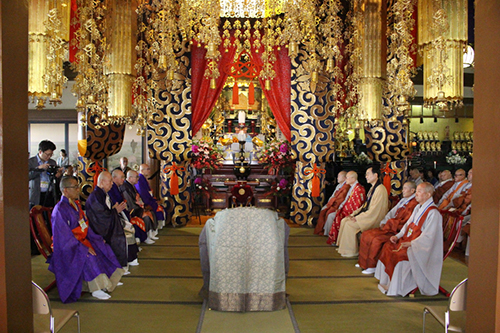 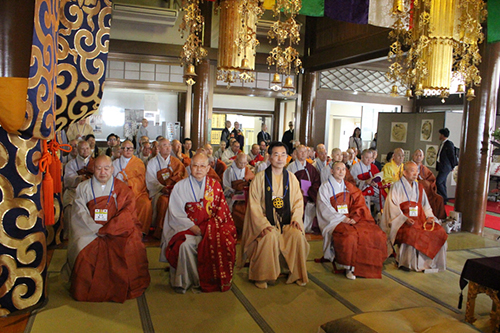 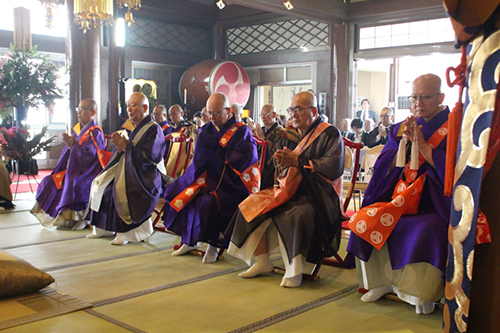 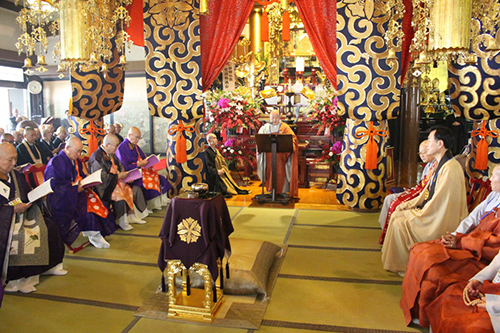 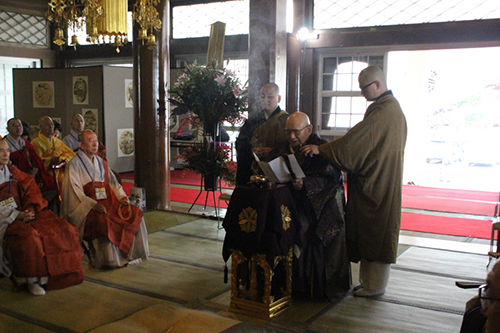