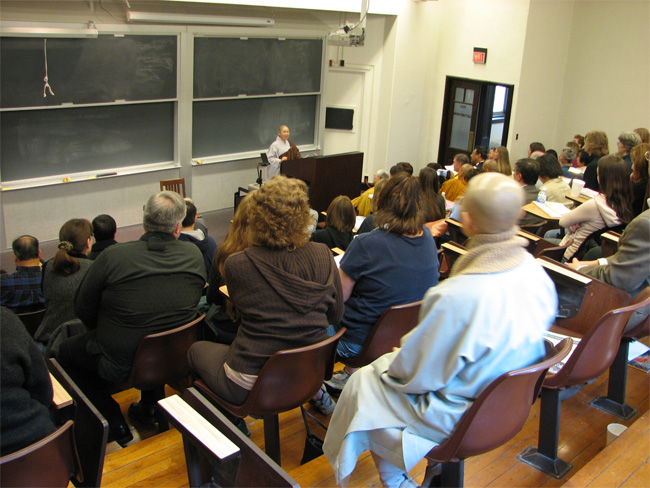 The following is a manuscript for Ven. Sungak’s speech at Mindfulness Day Colloquium held by the Buddhist Council of Greater St. Louis on November 4, 2006.