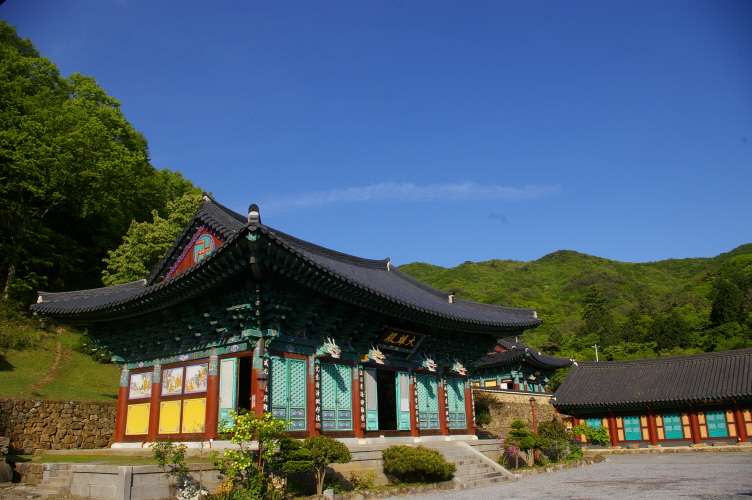 Taeansa Temple is located at the foot of Dongrisan Mountain . In the first year of the King Gyungdeok of the Shilla Dynasty, it was established by three Seon monks. It was originally called Daeansa Temple . Taesansa Temple was the birthplace of Dongrisan Mountain Seon sect, which was one of nine Seon sects in Korea at the time. This temple was the headquarter temple for Seonamsa Temple , Songkwangsa Temple , Hwaeomsa Temple , Ssanggyesa Temple , among others. It enjoyed a very long period of grandeur, and was the place where Seon masters Hyecheol and Doseon gained great spiritual realization. 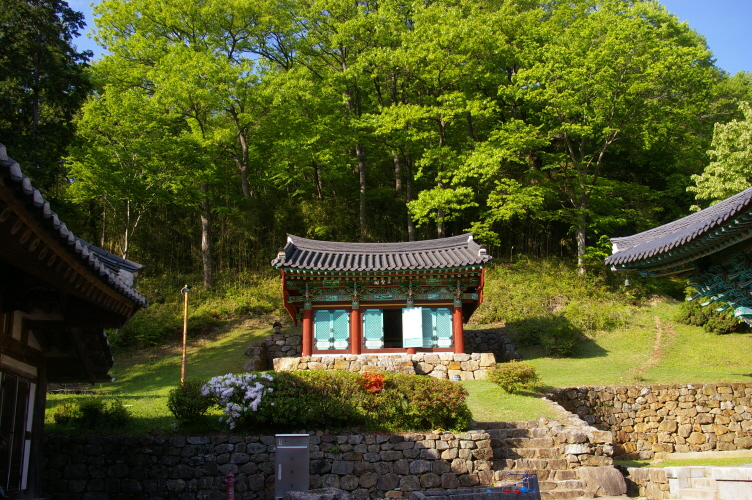 During the Koryo era, Seon master Kwangja expanded the temple compound. However, it lost its status to Songkwangsa Temple , which became the main temple of the Jogye Order. During the Joseon era, Buddhism was strongly oppressed by the government. However, a son of King Taejong stayed at Taeansa Temple as it became a temple of royal patronage. 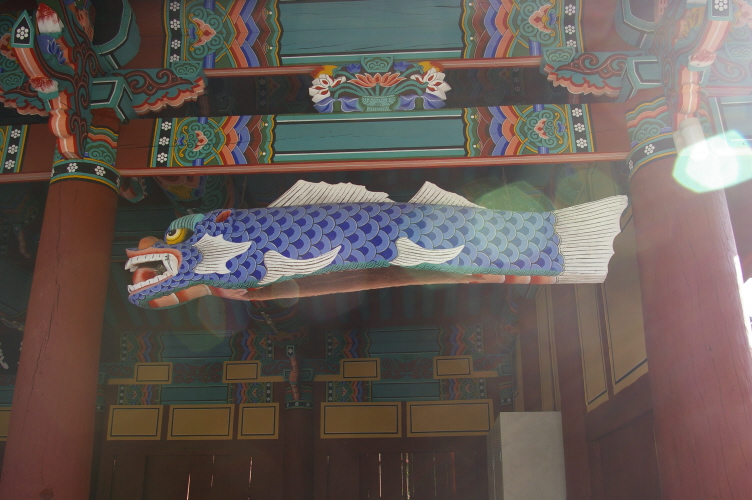 The ancient glory days of Taeansa Temple could not be restored. During the Japanese occupation, Taeansa Temple became a mere branch temple to Hwaeomsa Temple . During the Korean War, five temple buildings including the main Dharma hall were completely burned down. The current Dharma hall was built recently modeled after the original. However, the monuments and stupas for Ven. Hyecheol and master Kwangja still remain being made of stone. They are reminders of the truly ancient heritage of Taeansa Temple . 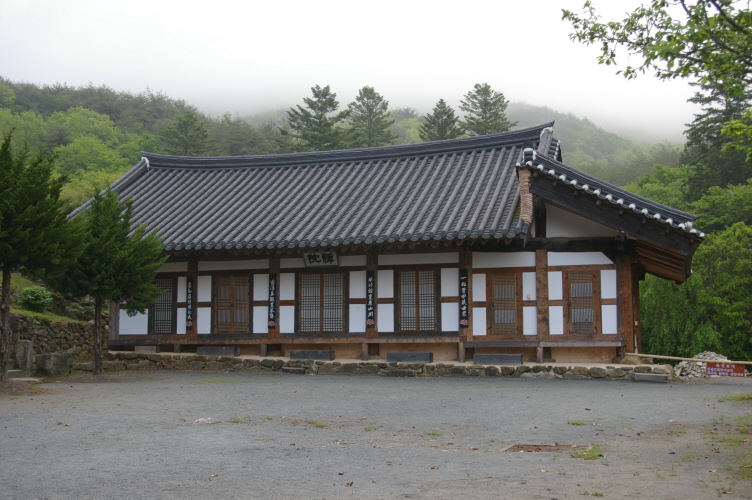 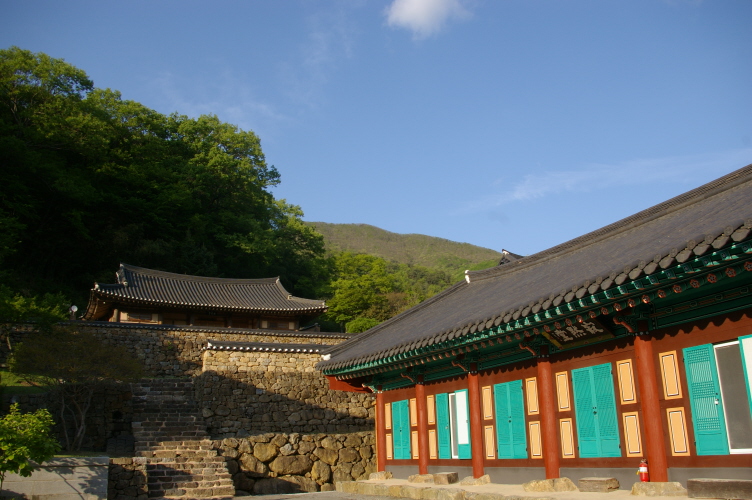 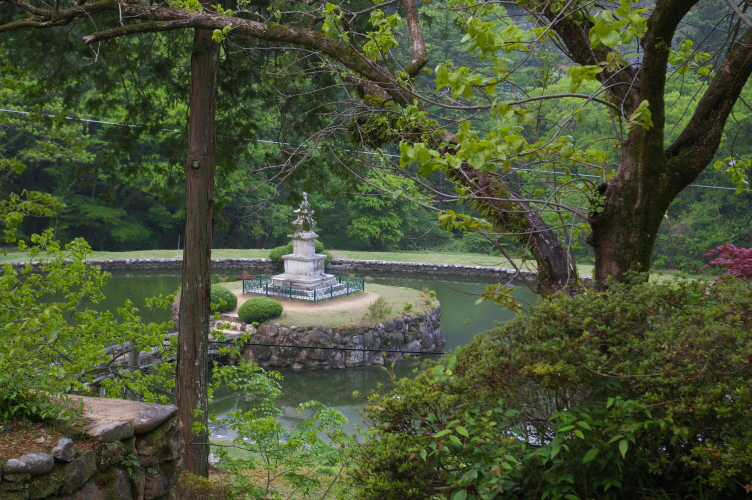 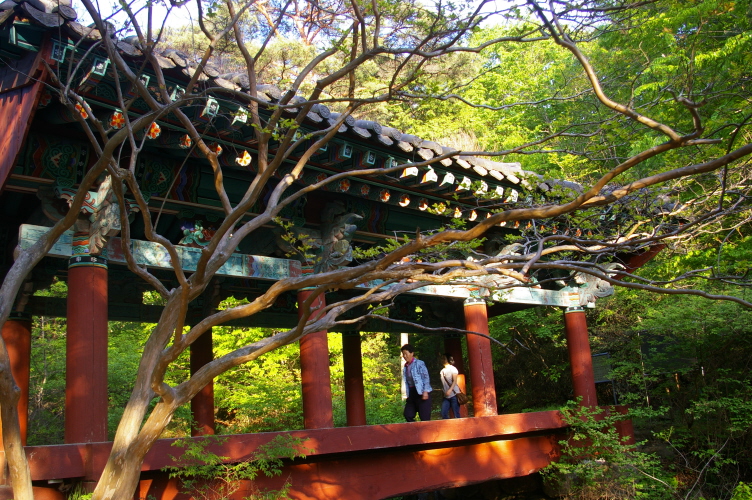 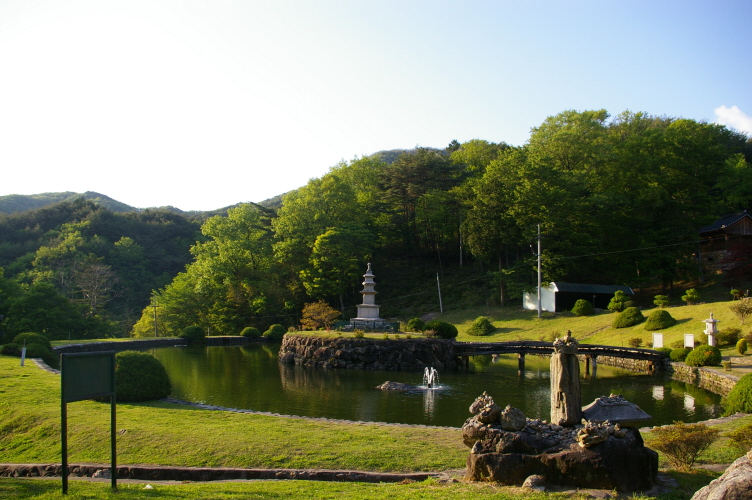